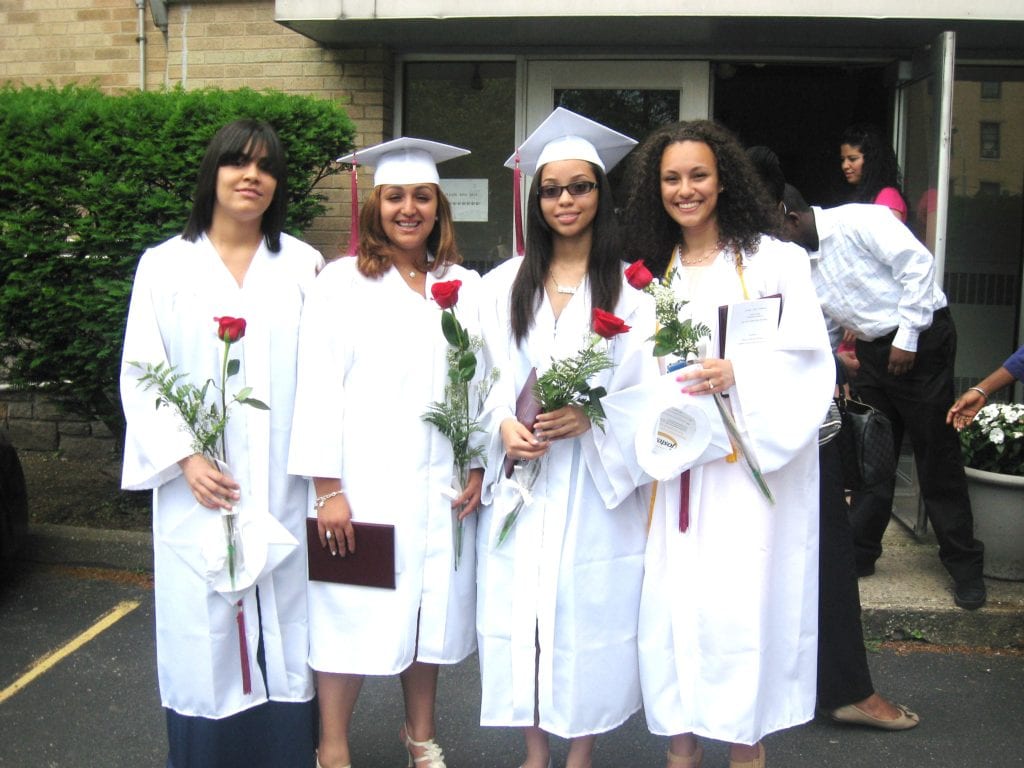 “Injustice anywhere is a threat to justice everywhere. We are caught in an inescapable network of mutuality, tied in a single garment of destiny. Whatever affects one directly, affects all indirectly.”

Fifty-five years after Martin Luther King Jr. wrote these words, too many low-income children, many of whom are of color, do not have an equal opportunity to get a good education. When students don’t get this opportunity, we all suffer from the consequences, which include high rates of crime, unemployment, and incarceration. Worst of all, the children themselves are denied the chance to develop their talents and live up to their promise.

Recently released National Assessment of Educational Progress scores show more than half of American students are not proficient in reading, writing, and math, and have made little to no progress since 2011. Even as rising high school graduation rates are touted, the Pell Institute reports only 12 percent of students in the lowest income quartile earn a bachelor’s degree by age 24.

Furthermore, 78 percent of children from low-income families can’t read by fourth grade, putting them at increased risk of struggling throughout school and eventually dropping out. Too often, family income and wealth are tough dividers, determining who gets a good education and who does not.

It’s one of the reasons that 20 years ago two successful businessmen, John Walton and Teddy Forstmann, joined forces and founded the Children’s Scholarship Fund (CSF). At the time, King’s son, Martin Luther King III, called the idea “a real continuation of the work that my father began.”

The two men committed $100 million of their own money and raised another $100 million from generous donors around the country to provide 40,000, four-year scholarships to low-income children in grades K-8 nationwide. In the process, they empowered parents who often had no educational choice to send their child to a private school if they determined it was a better option for them.

The reasons parents seek a private school education for their children are varied—safety, academics, school culture, faith, values—to name a few. Ted and John both believed strongly it should be the parents, regardless of their reasons, who make that crucial decision for their child, and CSF has stayed true to that conviction.

Although there are more options for kids in low-performing schools now, CSF and its affiliates still experience very strong demand for scholarships. Thirty-five years after “A Nation at Risk” put Americans on notice that their education system was not meeting their children’s needs, parents continue to struggle to find good schools. In New York City alone, a 2015 report from Gov. Andrew Cuomo found 50,000 children attended schools deemed “failing,” and this year, more than 47,800 children remain on New York City charter school waitlists.

Whatever a person believes about empowering all parents with educational choice, the results for CSF students speak for themselves. Studies show our scholarship recipients graduate high school at much higher rates than their counterparts (95.5 percent in New York, compared to the city rate of 74.3 percent in 2017), and are more likely to go to college and get degrees.

Among the CSF alumni now thriving in college and their careers are: Hansel from East Harlem, who graduated from Cornell; Lorena from Oakland, CA, who is studying at Yale; and Silas from Charlotte, NC, who is dancing with the New York City Ballet. There are so many more.

It is still hard to believe such a simple concept as empowering parents to determine how their children are educated can be controversial, and that the people who oppose giving poor parents this choice most often enjoy that privilege themselves by being able to move to a neighborhood with good schools or pay for private school tuition.

There are many educational paths to helping a child reach their full human potential. At CSF, we celebrate all of them, whether they are found in a public school, a public charter school, a private school, through homeschooling, or any of the new ways of accessing good instruction made possible through technology. And we still hope for the day when the dollars our society has earmarked for education can be directed by the parent to do what’s best for their child.

That day isn’t here yet, so we continue to have the honor and privilege of coming alongside parents and children who need our help. As John Walton said, they are the true heroes. We are just giving them a hand up. And with 166,000 children helped so far, we have truly honored one of Ted Forstmann’s favorite sayings, “If you save a life, you save the world.”

Note: This blog post also appeared on redefinED, a blog managed by Step Up for Students, a nonprofit organization which administers tax credit scholarships in Florida.